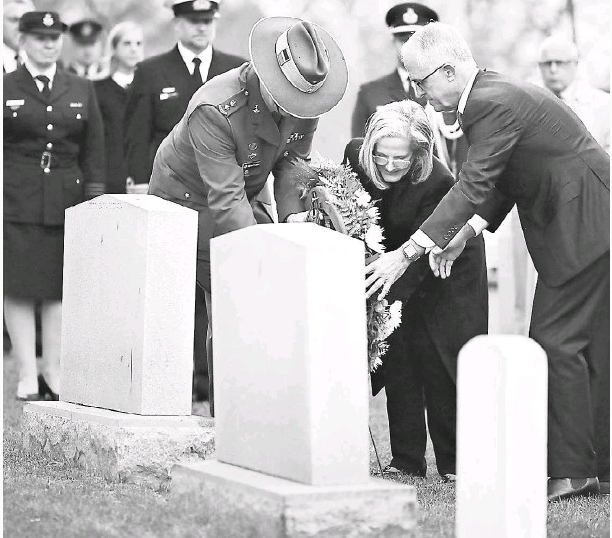 Lieutenant Colonel Adrian Trappett enlisted in the Army as a Soldier in 1993 and has served in a variety of regimental and communications related appointments including the Senior Military Communications Officer at the Embassy of Australia in Washington D.C. 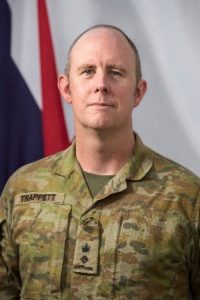 Throughout his career, he has served in a variety of regimental and communications related appointments. Some of these include Troop Command at the 1st Joint Support Unit in Brisbane; Platoon Commander at the 1st Recruit Training Battalion, Kapooka; Communications Advisor at the 1st Aviation Regiment in Oakey; and Officer Commanding the 103rd Signal Squadron at 3rd Combat Signal Regiment located in Townsville.

In 2016, he was appointed as the Senior Military Communications Officer at the Embassy of Australia in Washington D.C., spending three years in the United States. He is currently working as a Communications Planning Officer at Headquarters Joint Operations Command.

He is a graduate of the Australian Command and Staff College and he holds a Graduate Diploma of Information Technology and a Masters of Arts in Strategy and Management.

Lieutenant Colonel Trappett is married to Vanessa with two children, Sophie and Isaac. In his spare time enjoys rugby union (although his playing days are well and truly over), cycling and is a very amateur meat smoker. 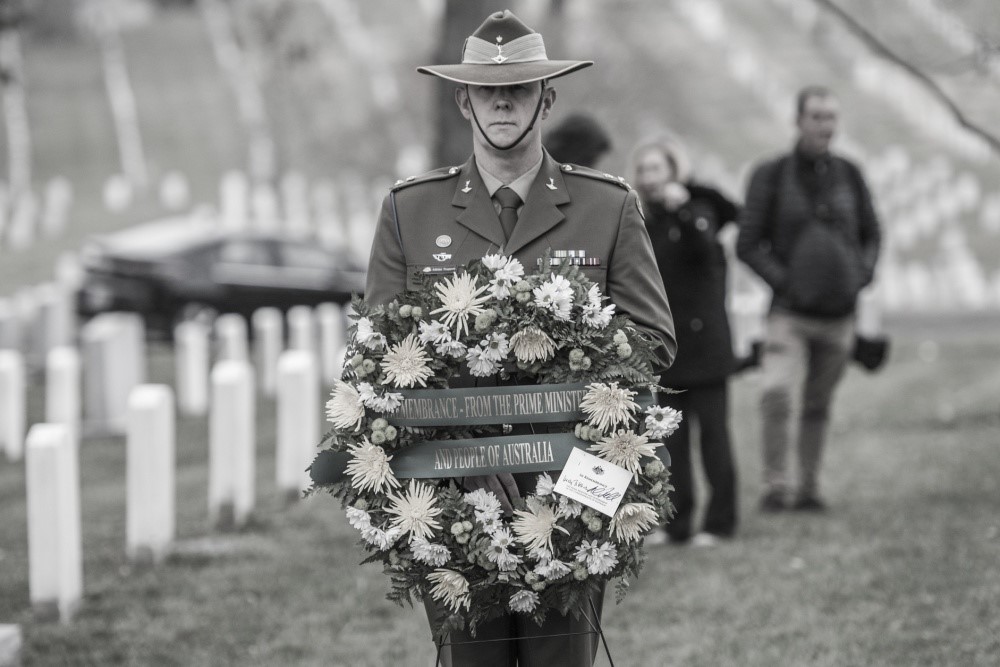 JOIN US TO HEAR ADRIAN'S STORY

Join us at 10:00 am on Wednesday 10 June, when Paul Geisel interviews his good mate Lieutenant Colonel Adrian Trappett about what made him join the Military in the first place, how he has met many famous (and infamous) politicians including Malcolm Turnbull, Joe Hockey and Donald Trump and how he plans for the known and unknown.

Our MC and Host is PAUL GEISEL 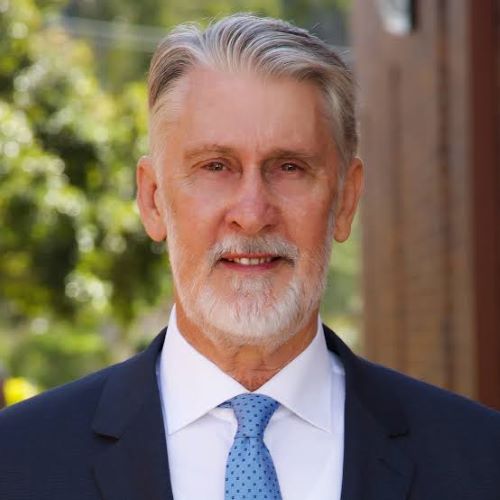 Paul has spent almost half of his working life in senior roles e.g. Head of Premium Financial Services with the NAB where his team of some 250 members included Private Banking, Financial Planning, Home loan Lenders and a large team of premium bankers.

These days he works with families & individuals who want to know their options when it comes to aged care.

As a close family friend of Adrian Trappett and an even closer friend of Adrian’s father, Jim Trappett, our Director Paul Geisel has heard many stories over the 27 years of Adrian’s career.  From the light-hearted moments spent with his colleagues on army bases around the world, his appointment as Senior Military Communications Officer at the Embassy of Australia in Washington D.C. and daily life Kandahar, Afghanistan.

We in the Financial Services industry can learn from Lieutenant Colonel Adrian Trappett, about how life in the military works and how they carefully plan every operation but are also prepared when things don't go according to plans.

As the Commanding Officer of the Theatre Communications Group-9 - Adrian recently returned to Australia following a successful deployment providing essential communications support to the Australian Defence Force across the Middle East Region.

Don't miss this live event when our Director and Aged Care Specialist, Paul Geisel talks to Adrian about his experiences, and how you can plan for the known and for the unknown to survive.

Register to attend and connect with your colleagues.

Click on the button to go to the registration page and enter your details in RSVP.  We will send you the Zoom appointment link. 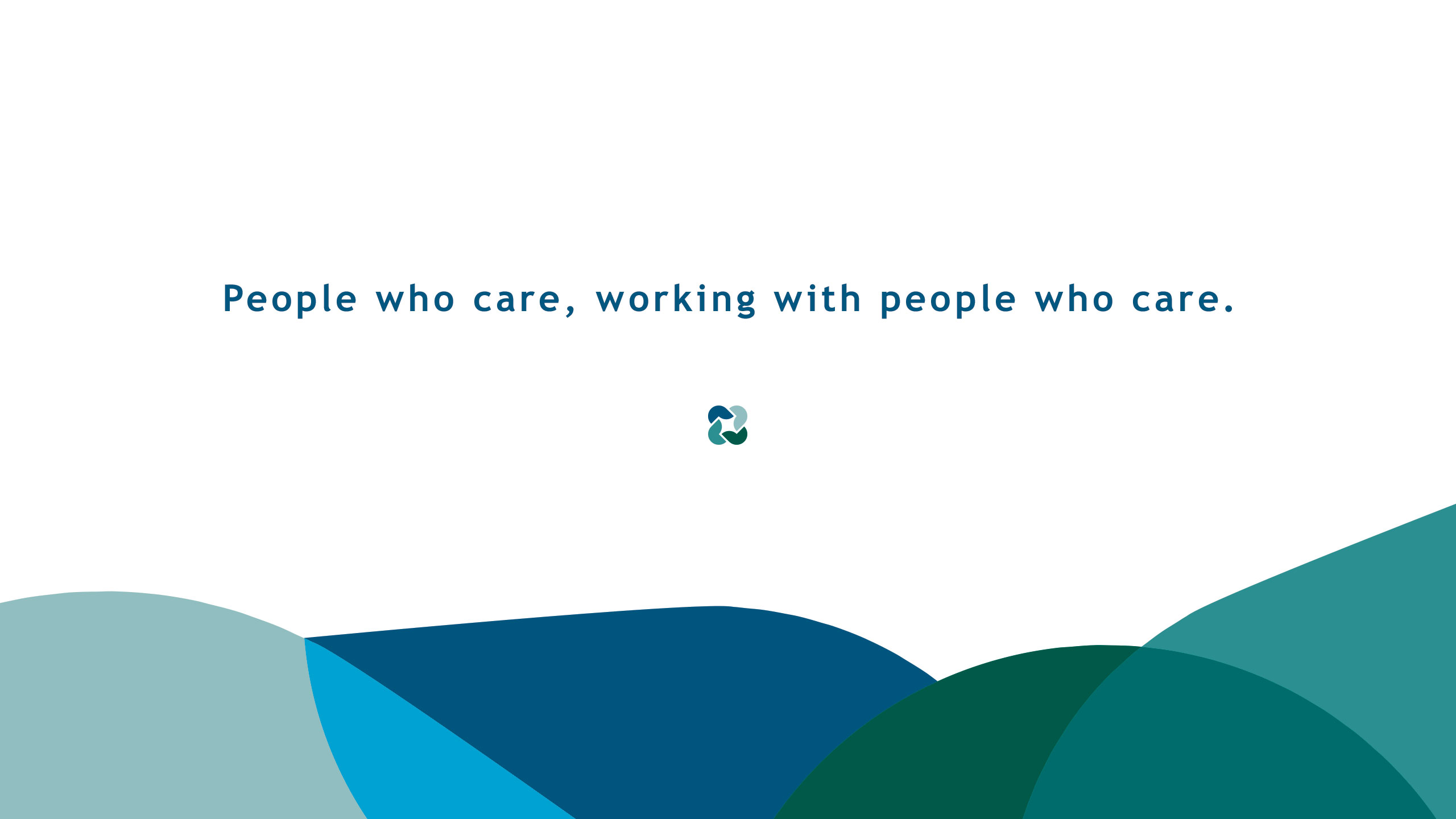 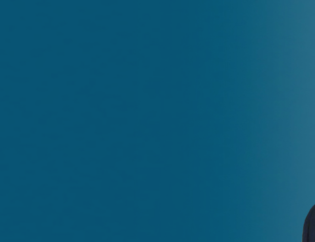 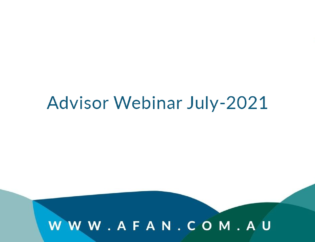 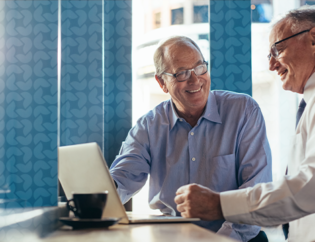 vamtam-theme-circle-post
 Category News
Happy (belated) new year – we hope that 2021 is going to be a little...
Read More

vamtam-theme-circle-post
 Category News
If there is one thing that 2020 taught us, it is that we simply cannot...
Read More

vamtam-theme-circle-post
 Category News
What do you do if you discover that one or more of your parents are...
Read More

vamtam-theme-circle-post
 Category News
William Shakespeare is the most quoted writer in the English language, not just for his...
Read More 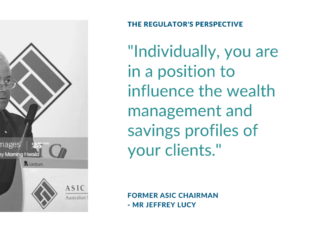 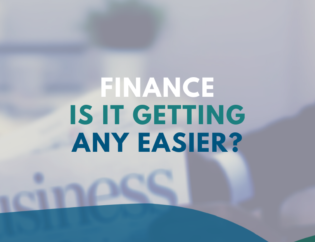 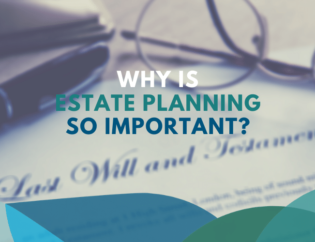 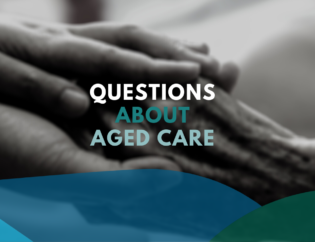 vamtam-theme-circle-post
 Category News, Press
Aged Care. As Australians, we see the advertisements on television, but it is not something...
 Tags chat, comments, content, coronavirus, COVID-19, financially survive, interest only, lender, mortgage, planning, retirement, survive, tips
Read More

What we can learn from a fire commanderWhat is AFAN all about?